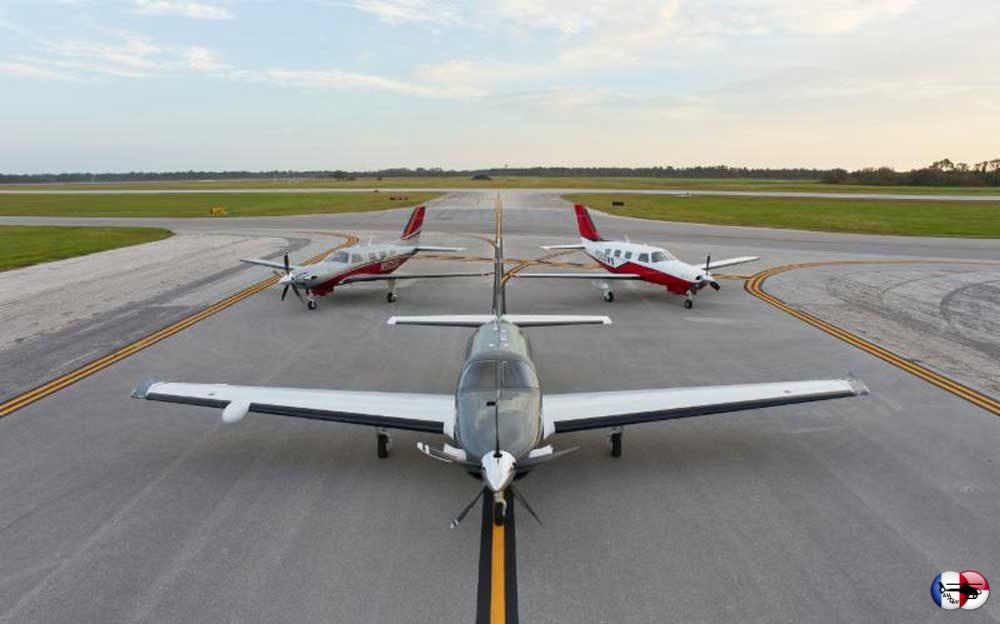 “This is a magnificent achievement and a tribute
to the consistently high standard set by all who work for Air 2000.
Winning the award in 1999 sets the seal on our ambition to be THE
Holiday Airline for the new millennium. Immediately after regaining the award in 1998 we
set ourselves the target of holding on to it into the year 2000 and beyond. I am thrilled
and delighted that we have been successful.

Over the last few months we have all been especially
busy with the integration of Leisure International into Air 2000.
Receiving the Golden Globe Award from the travel industry for a second consecutive year
running is recognition of our success to date”.

Air 2000, voted “Best Charter Airline” by Scottish Passenger
Agents Association for the last two years, is to launch Scotland’s only non-stop scheduled
service to Cyprus on 05 May 1999.

A range of prices will be available including the new
Senior Citizen 7 or 14 night return fare, priced from Ј231. Adult return prices start
from Ј277, and there is a 33% child discount. (Prices quoted include taxes).

Karen Knox, Air 2000’s
Glasgow Airport Manager comments, “Air 2000 has a long history of support for
Scottish travellers’ needs, and this latest addition is in response to customer demand. We
know that Cyprus is a popular destination with The Scots, not only with holiday makers but
also with property owners and those who have relatives in the military services based
there.”

Other Air 2000 scheduled services operate
from London (Gatwick), Manchester and Birmingham to Paphos and Larnaca.

Awards
Since 1987
when the airline was launched, Air 2000 has won many awards for its high levels of service. Its
dedication to customers and the obvious care and attention paid to their requirements has
enabled Air 2000 to consistently win some of the airline industry’s most prestigious awards.

1991
Holiday Care Service Award for
Best Journey Experience of Someone with a Disability.

1990
“Holiday Which”
survey, only British Airline to reach first division, coming top out of four categories .